Glimpse was first published in Toronto in 2000 by founding editor Alene Evason, who produced fifty issues and remains the inspiration behind the magazine. For this we thank her!

We will now publish annually—in Spring—featuring work by some of today’s leading poets alongside contributions from still-emerging writers.

Unfortunately, we cannot pay contributors, but they receive two complimentary copies of the issue in which their work appears. 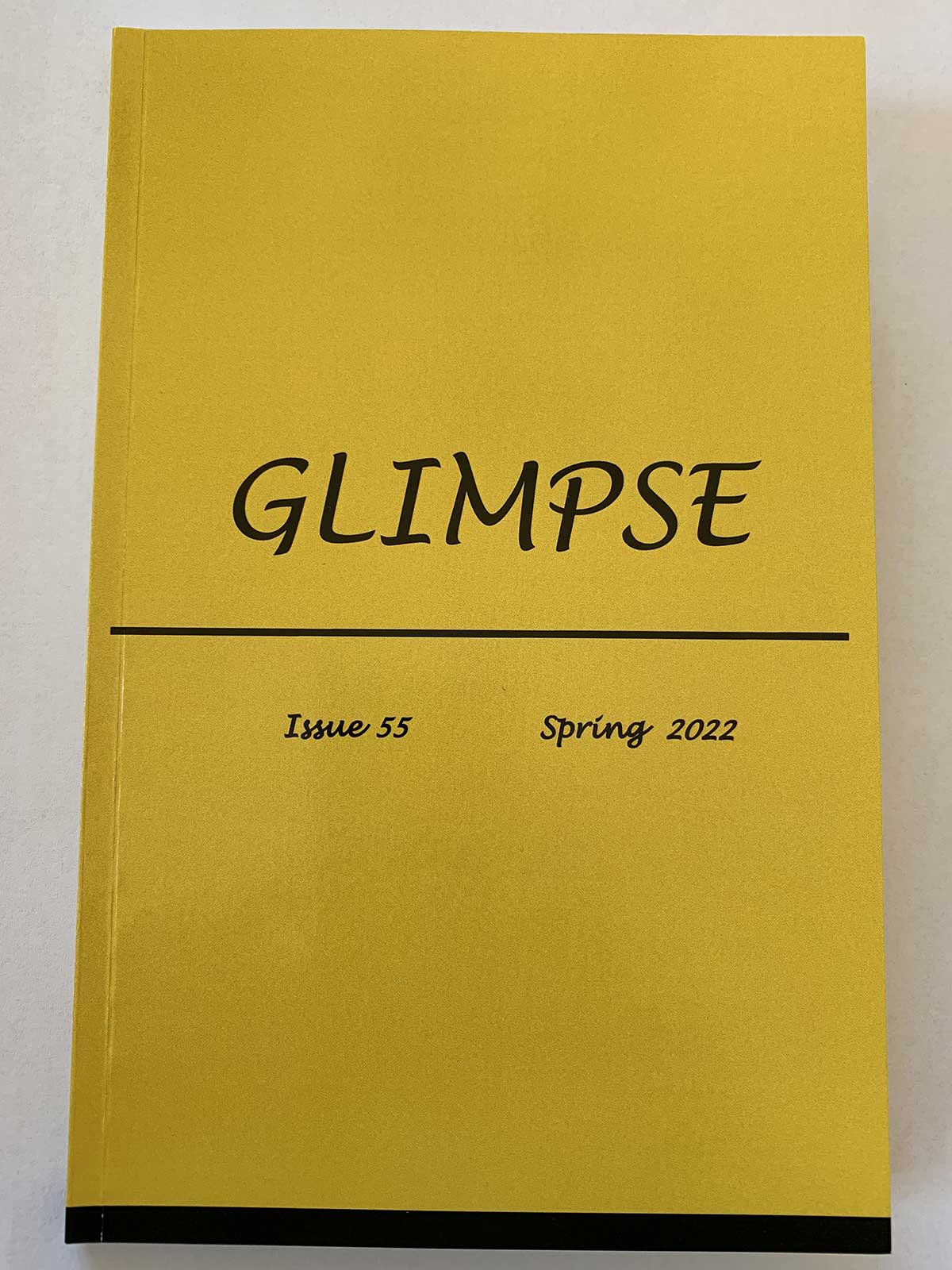